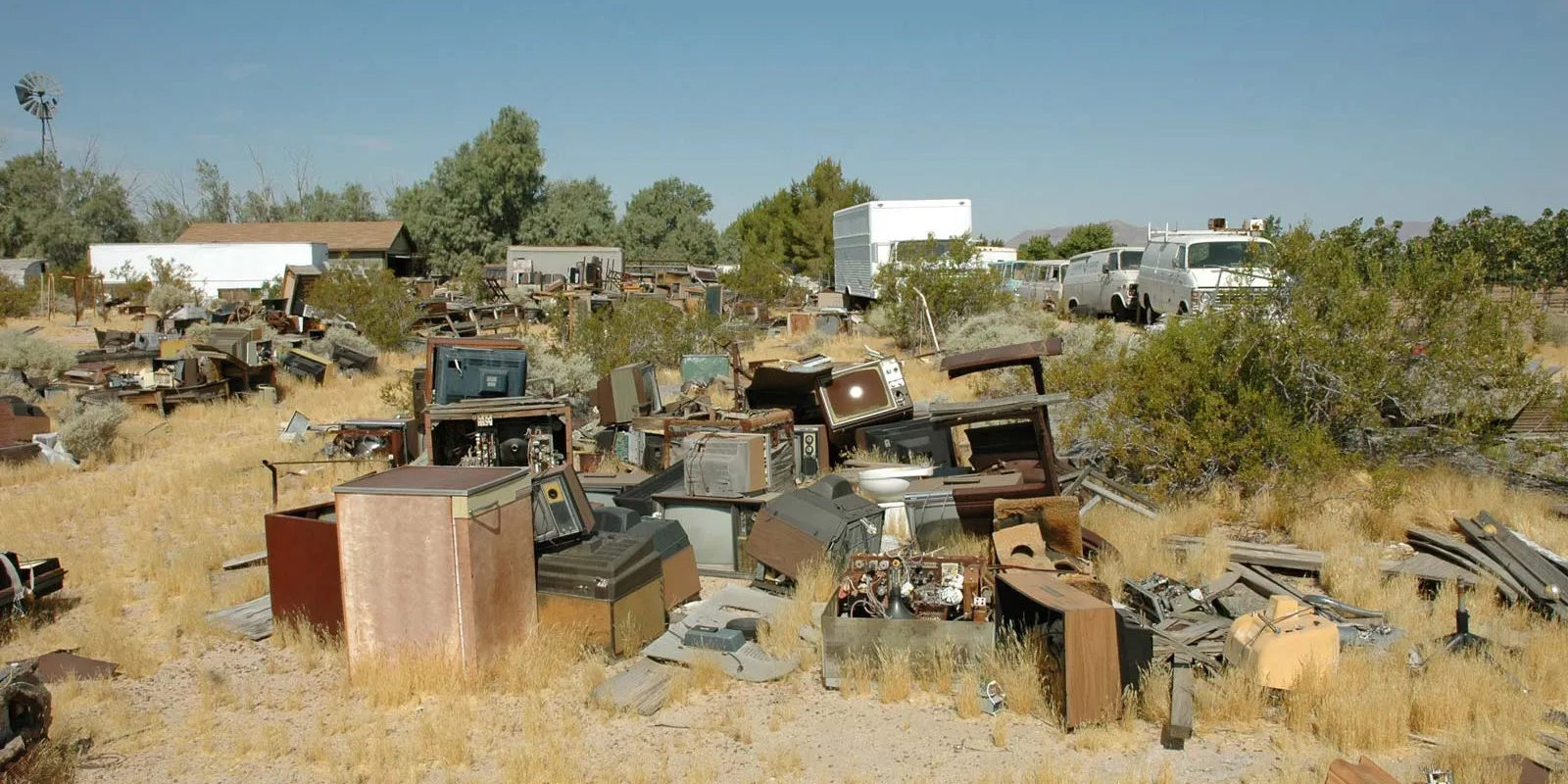 electronic waste, also called e-waste, various forms of electric and electronic equipment that have ceased to be of value to their users or no longer satisfy their original purpose. Electronic waste (e-waste) products have exhausted their utility value through either redundancy, replacement, or breakage and include both “white goods” such as refrigerators, washing machines, and microwaves and “brown goods” such as televisions, radios, computers, and cell phones. Given that the information and technology revolution has exponentially increased the use of new electronic equipment, it has also produced growing volumes of obsolete products; e-waste is one of the fastest-growing waste streams. Although e-waste contains complex combinations of highly toxic substances that pose a danger to health and the environment, many of the products also contain recoverable precious materials, making it a different kind of waste compared with traditional municipal waste.

Globally, e-waste constitutes more than 5 percent of all municipal solid waste and is increasing with the rise of sales of electronic products in developing countries. The majority of the world’s e-waste is recycled in developing countries, where informal and hazardous setups for the extraction and sale of metals are common. Recycling companies in developed countries face strict environmental regulatory regimes and an increasing cost of waste disposal and thus may find exportation to small traders in developing countries more profitable than recycling in their own countries. There is also significant illegal transboundary movement of e-waste in the form of donations and charity from rich industrialized nations to developing countries. E-waste profiteers can harvest substantial profits owing to lax environmental laws, corrupt officials, and poorly paid workers, and there is an urgent need to develop policies and strategies to dispose of and recycle e-waste safely in order to achieve a sustainable future.

Impacts on human health
The complex composition and improper handling of e-waste adversely affect human health. A growing body of epidemiological and clinical evidence has led to increased concern about the potential threat of e-waste to human health, especially in developing countries such as India and China. The primitive methods used by unregulated backyard operators (e.g., the informal sector) to reclaim, reprocess, and recycle e-waste materials expose the workers to a number of toxic substances. Processes such as dismantling components, wet chemical processing, and incineration are used and result in direct exposure and inhalation of harmful chemicals. Safety equipment such as gloves, face masks, and ventilation fans are virtually unknown, and workers often have little idea of what they are handling.

For instance, in terms of health hazards, open burning of printed wiring boards increases the concentration of dioxins in the surrounding areas. These toxins cause an increased risk of cancer if inhaled by workers and local residents. Toxic metals and poison can also enter the bloodstream during the manual extraction and collection of tiny quantities of precious metals, and workers are continuously exposed to poisonous chemicals and fumes of highly concentrated acids. Recovering resalable copper by burning insulated wires causes neurological disorders, and acute exposure to cadmium, found in semiconductors and chip resistors, can damage the kidneys and liver and cause bone loss. Long-term exposure to lead on printed circuit boards and computer and television screens can damage the central and peripheral nervous system and kidneys, and children are more susceptible to these harmful effects.

How to Choose the Right Waste Container for Your Business
November 9, 2022

How Much Do We Waste? A Data-Driven Guide to Waste and Landfills
October 12, 2022

Solved! How to Dispose of Mineral Spirits the Right Way
October 10, 2022