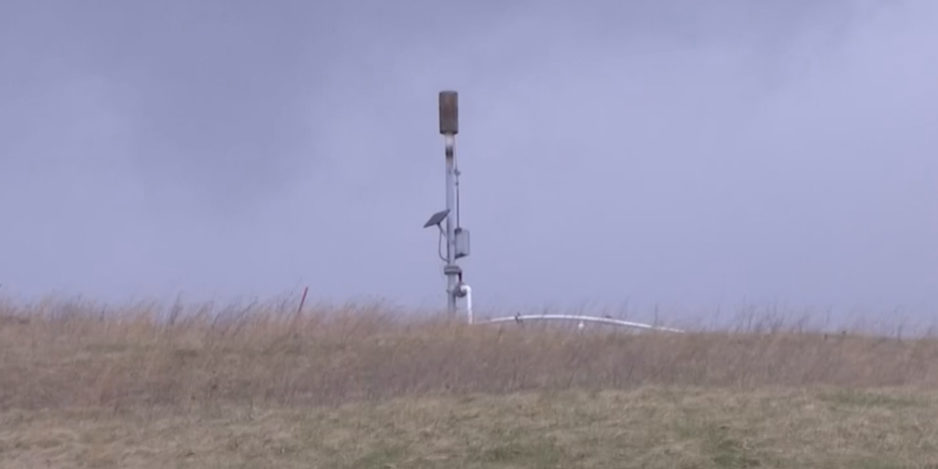 CLARK COUNTY, Ohio — Toxic chemicals buried underground are sitting next to a water supply, and Springfield leaders are worried it can leak in.

On Synder-Domer Road in Clark County, there’s a locked gate you can’t drive through, but just beyond it is an old landfill Springfield city leaders are concerned about. They said there are toxins in there that could get into the drinking water.

Springfield City Commissioner David Estrop is fed up with the issue.

“With no action in three years, this had become so critical,” said Estrop.

He’s been waiting for something to be done about the toxic waste in what’s known as the Tremont Barrel Fill.

“We got approximately 3,000,000 gallons of toxic waste in that barrel fill, sitting immediately adjacent to our water supply for not only the city of Springfield, but a good share of southwest Ohio, including about half of Clark County,” said Estrop.

He’s been pushing to get the site cleaned up for the last year. Those dangerous toxins have been buried in the old landfill for more than 40 years.

“Everything from detergent to chemicals used in manufacturing processes, lead-based paint,” said Estrop. “At some point when we can’t predict, obviously it was going to break loose,” he said.

Documents from the Environmental Protection Agency show so far, the toxins have not reached the water supply.

The companies ruled responsible for the mess are moving toward a cleanup.

In a statement from Waste Management, it said the company is one of a group of seven working with the EPA on a court agreement, or consent decree to start the cleanup. The statement from WM Communications Manager Mia Jankowiak reads:

“The documents are a Consent Decree, which will be entered by the U.S. District Court for the Southern District of Ohio, and a Statement of Work that identifies the work to be performed at the Site based on the Record of Decision, as amended. Both documents are now final and have been sent to the group members and the government for signatures. That process is underway and is expected to be completed by the group in the near term. Once fully executed, the Department of Justice will submit the Consent Decree to the Court for approval.”

“That was a huge step forward because now we have the support of the federal court behind us,” said Estrop.

Once the paperwork and court process are finished, city leaders estimate it’ll be about a year before you see any shovels in the ground cleaning up this site.

The City of Springfield is holding a town hall meeting at the city’s high school on April 13 at 6 p.m. for anyone who wants to find out more about the toxic landfill.